Campolindo High School fosters academic achievement and cultivates personal growth in a supportive educational community to prepare all students for a successful future. 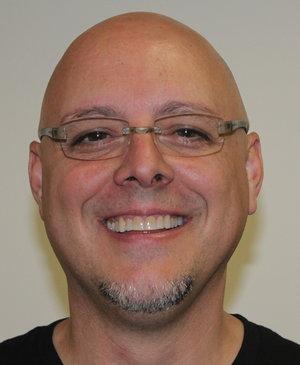 Mr. Johnson began his teaching career in a small Louisiana town, where he built a once-weakened program into a thriving musical organization. He went on to serve as the Instrumental Music Director at College Park High School where he led six ensembles: three wind bands, two jazz bands and an orchestra. From 2010-2012, he lived in Texas, developing an instrumental music program for a newly constructed high school and in doing so, initiated the school district’s string program.